Journalism in the days of social media: The Good, the Bad and the Ugly 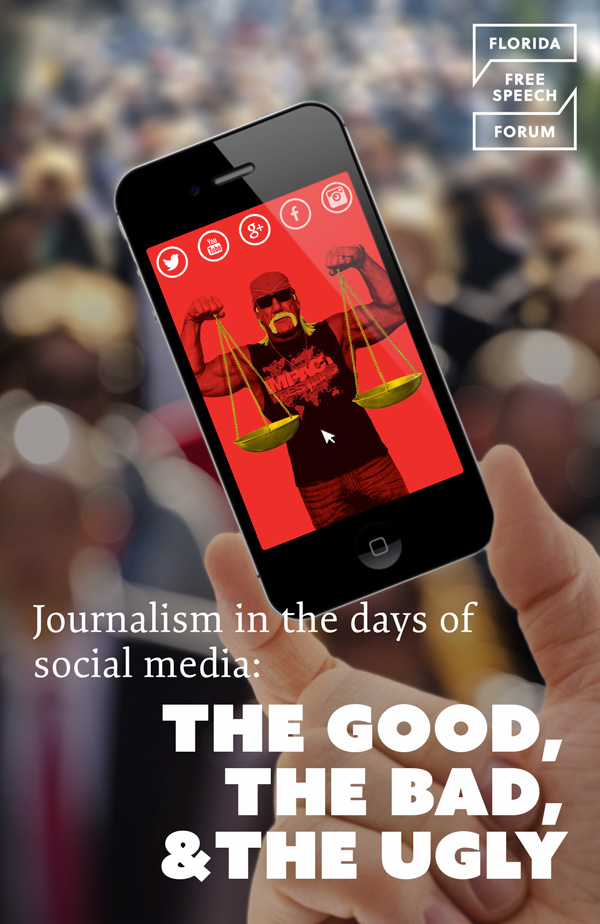 This will be a discussion of journalism today, the First Amendment and what the internet has done to rewrite the game plan. Mike Foley will include in his discussion the example of the Hulk Hogan v. Gawker case.

Mike Foley
Mike Foley is a veteran newspaper editor with 30 years at the Tampa Bay Times (formerly the St. Petersburg Times). He served as executive editor, managing editor, metropolitan editor and city editor. He also worked on the business side of the paper as vice president of Community Relations.

Mike Foley has been involved in a variety of industry and community service, including serving as a juror for the Pulitzer Prizes, president of the Florida Society of Newspaper Editors, judge for the Hearst Foundation College Writing Awards and as a trustee of the Freedom of Information Foundation of Florida.

In 2013, he received the Distinguished Teaching in Journalism Award from the Society of Professional Journalists. In 2012, he was selected by the Princeton Review as one of The Best 300 Professors. College Magazine rated him one of the top 10 professors at UF in 2016.