An Homage to Buddy Davis 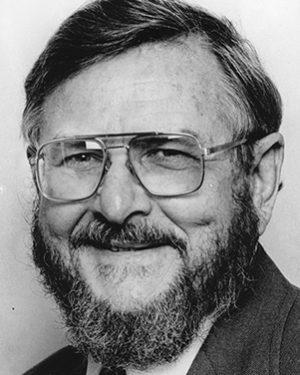 Jim came to Gainesville in 1961 to attend the University of Florida. In 1971 he received a master’s degree in architecture and city planning. Between 1981 and 1987 he produced a weekly radio program for Florida Public Radio’s WUFT-FM called “The Florida Plant Kingdom”. Between 1981 and 1988 Mr. Notestein served as County Commissioner for Alachua County. Presently he operates a plant nursery called “Notestein’s Nursery” and is a political and social activist. He will speak on “An Homage to Buddy Davis”.

Note that FFSF events are now online, hosted through Zoom. If you are a Florida Free Speech Forum member, you will automatically be sent an invitation to this event. Otherwise, to receive an invitation, please apply for membership.